A Portrait of the Artist as a Young Man.

A Portrait of the Artist as a Young Man. 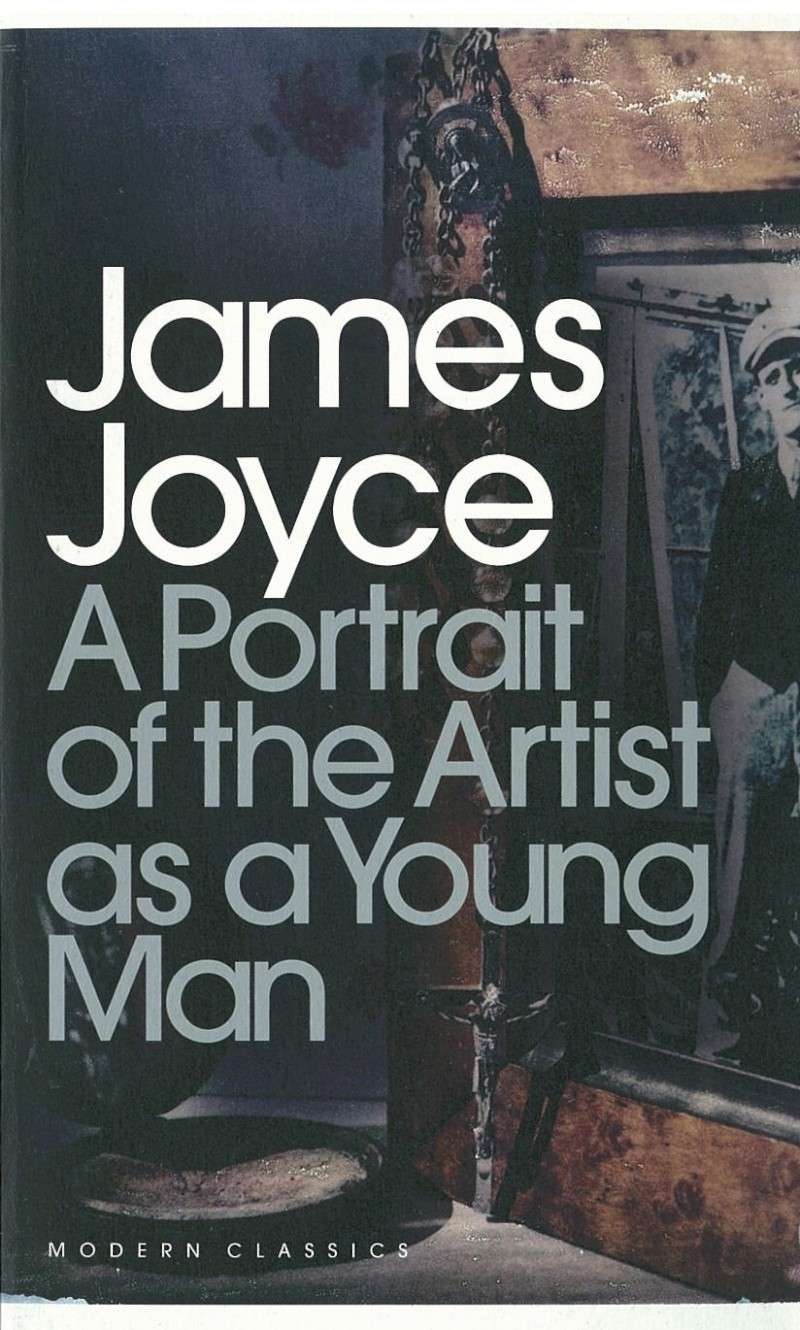 A Portrait of the Artist as a Young Man was first published in serial form in the Egoist in the years 1914-15. Chronicling the life of Stephen Dedalus from early childhood to young adulthood and his life-changing decision to leave Ireland, the novel is profoundly autobiographical. Like Stephen, Joyce had early experiences with prostitutes during his teenage years and struggled with questions of faith. Like Stephen, Joyce was the son of a religious mother and a financially inept father. Like Stephen, Joyce was the eldest of ten children and received his education at Jesuit schools. Like Stephen, Joyce left Ireland to pursue the life of a poet and writer. Joyce began working on the stories that formed the foundation of the novel as early as 1903, after the death of is mother. Previous to the publication of Portrait, Joyce had published several stories under the pseudonym "Stephen Dedalus."

A Portrait of the Artist as a Young Man is one of the earlier examples in English literature of a novel that makes extensive use of stream of consciousness. Stream of conscious is a narrative technique through which the author attempts to represent the fluid and eruptive nature of human thought. The narrative is anchored in the interior life of a character rather than from the perspective of an objective third-person narrator. While in Paris in 1902, Joyce discovered the French novel Les Lauriers sont Coup?s; Joyce credits this novel with the inspiration for creating his own style of stream of consciousness narrative.

While Portrait lacks the ambition and scope of Joyce's later stream of conscious masterpiece, Ulysses, in many ways it was a revolutionary novel. The opening section is in stream of consciousness with a child protagonist, and the novel is marked by an increasing sophistication of narrative voice as the protagonist matures. Although many sections of the novel are narrated in a relatively direct style, Joyce writes long passages that sustain a complex and difficult language attempting to approximate the workings of human thought. Even when the work is narrated in a straightforward manner, the narrative voice never strays from the interior life of Stephen Dedalus. We see events only as they are filtered through Stephen.

The book shows a wide range of narrative styles. There are lush and intricate passages, sections narrated in a direct style, and highly experimental sections. The close is very simply done, all in the form of Stephen's journal entries before leaving Ireland. The variety of styles is part of what makes Portrait of the Artist as a Young Man such an enjoyable read.

Joyce is one of the central authors of the modernist canon, and he is best known for a core of four works: Dubliners (1914), A Portrait of the Artist as a Young Man (1914-5), Ulysses (1922), and Finnegan's Wake (1939). These last three works in particular had a huge impact on the development of modernist English literature. Writers as illustrious as Virginia Woolf and William Faulkner were strongly influenced by Joyce's innovative narrative experiments.