Transformers - Dark of the Moon

Transformers - Dark of the Moon 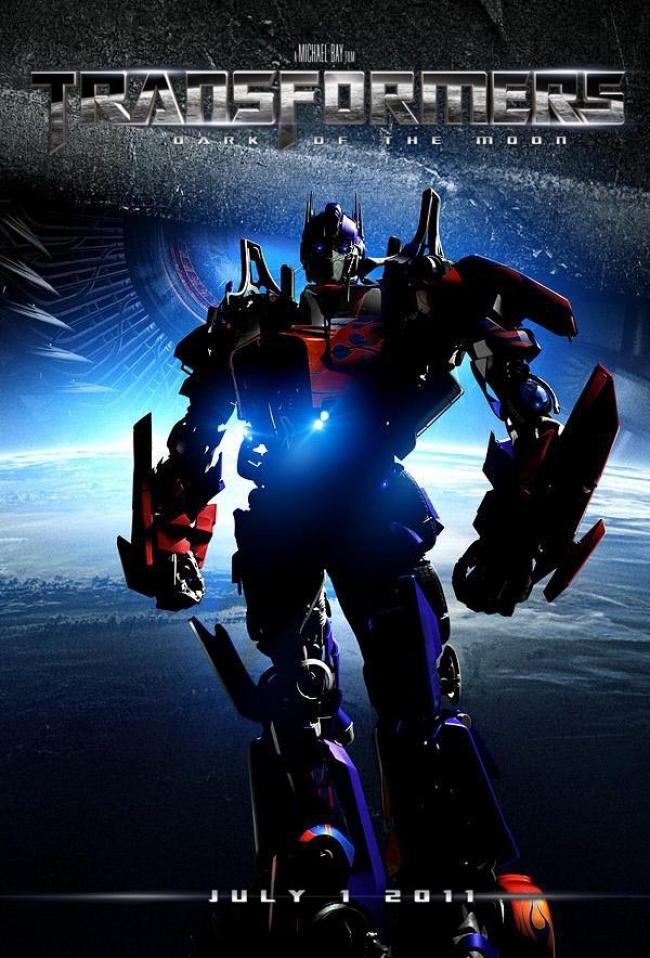 Plot Summary: "Transformers: Dark of the Moon" features Sam Witwicky (LaBeouf) taking his first tenuous steps into adulthood while remaining a reluctant human ally of Optimus Prime. The film centers around the space race between the U.S.S.R. and the USA, suggesting there was a hidden Transformers role in it all that remains one of the planet's most dangerous secrets. The villain of the third film will be Shockwave. 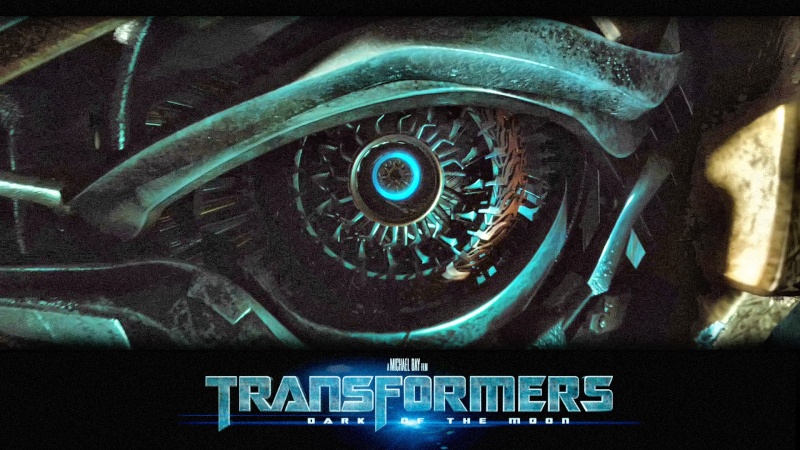